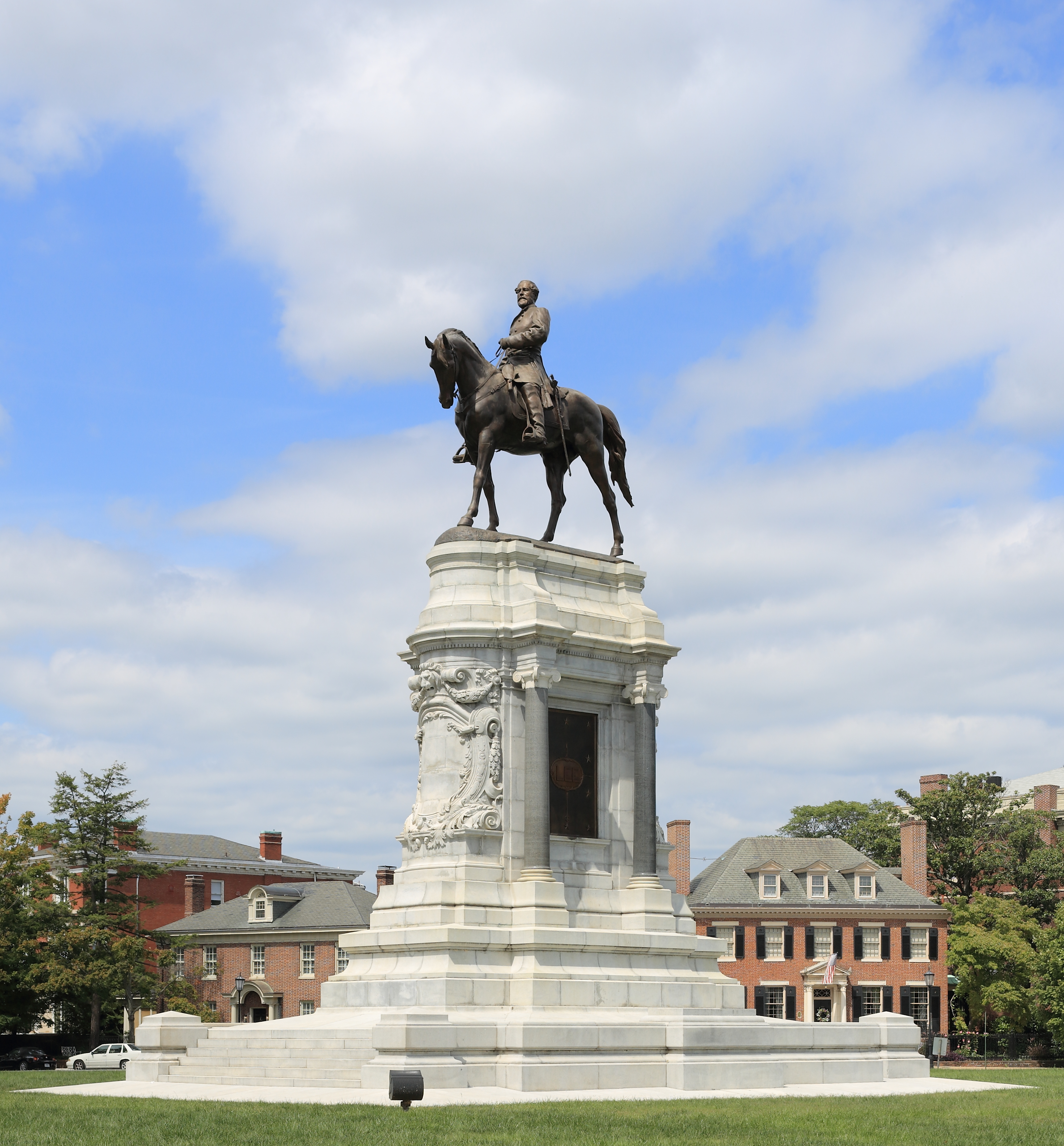 This past week a judge ruled that the state of Virginia can remove the huge, magnificent statue of General Robert E. Lee on Monument Avenue in Richmond. A group of homeowners sued to stop Governor Ralph Northam’s plan to take down the beautiful statue, but the judge dismissed their lawsuit. Lee is currently the last Confederate statue standing on Monument Ave; the city tragically removed the rest of the sculptures that gave the street its name earlier this year.

The fact that people actually exist who want this statue to be removed remains incomprehensible. This is another step in the disgraceful quest to strip the world of everything beautiful, magnificent, unique, artistic, and distinctive, to create a society of conformity and nothingness, and to trample on anyone who does not share the majority view. Do these individuals think that all food should be required to undergo a process that removes its taste and texture and turns it into gruel? Do they think that Walt Disney World should be razed so that the land can be turned into a giant parking lot? Do they think that all clothing should be banned and people required to spend their entire lives naked? I believe that these things are analogous to removing Confederate statues, and equally senseless and wrong.

Northam called the ruling “one step closer to a more inclusive, equitable, and honest Virginia,” and Attorney General Mark Herring described it as “one step closer to finally bringing down this relic of our racist past and moving forward as a diverse, inclusive, welcoming community.” Nothing could be further from the truth than these statements. First of all, the statue is not racist. Second, condemning and erasing all historical figures not deemed to be perfect according to the prevailing norms of 2020 is the exact opposite of inclusion and diversity. And third, completely disregarding the preferences of those who admire and cherish this statue is the exact opposite of being equitable.

The statue of Robert E. Lee that all these bullies find so horrible and offensive was sculpted in France by acclaimed artist Antonin Mercie, who was known as the “unrivaled master of the chisel.” It was commissioned in 1876 by the Lee Monument Association and was based on a painting by German-American artist Adalbert Vlock. Several bronze pieces were cast separately before being assembled. The completed statue was exhibited in Paris and then shipped to Richmond, where 10,000 people helped to pull it to its final location: a traffic circle at the intersection of Monument Avenue and Allen Avenue. The statue was finally unveiled on May 29, 1890. In 2007, the statue was added to the National Register of Historic Places. The figure of Lee stands 14 feet tall, and the entire statue, including the horse and the base, is 60 feet tall. Interestingly, the horse does not represent Lee’s faithful steed, Traveller, but instead is a generic horse with “ideal” proportions.

How could someone think that the city of Richmond, the state of Virginia, or the world would be improved by removing this statue? The actions of the governor, attorney general, and presiding judge, as well as all those who support the ruling, demonstrate a complete disregard for General Lee, those who honor his memory, the artist and sculptor of the statue, and all those who worked to create it and bring it to Richmond.

There is a tiny shred of good news, however: the judge stayed the ruling pending appeal. This means that Lee will remain standing until the plaintiffs’ appeal is heard, which will happen at some point next year. With Virginia’s gubernatorial election happening next November, there is a chance that the statue will remain in place until there is a new governor, who might possibly allow it to stay.